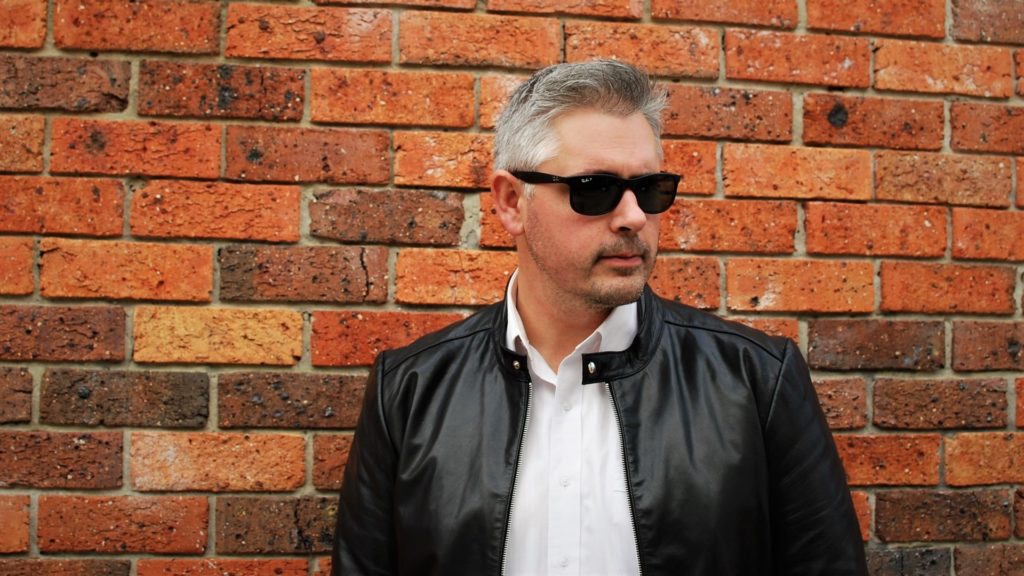 Richard has played trumpet in bands and orchestras since studying at the Victorian College of the Arts. He has toured Australia, New Zealand and Asia with various ensembles and played in concert halls, churches, theatres and studios.

Richard’s original songs are funny and sentimental, drawing on experiences from people oversharing on social media, navigating life with young kids and other ridiculous situations he’s appeared in. Some songs will make you laugh, others will make you cry.

As a songwriter, Richard has written for other singers and has written jingles for web series and songs for charities. He has gained popularity online with his mix of music and gaming, building an international community of nearly 4,000 followers on the streaming platform Twitch.

Richard had his Melbourne Fringe debut in 2021 with five, interactive digital performances of his show “The Musical Comedy Jukebox”.